Salt, gasoline, and adrenaline are in the air shortly before eleven o’clock on the Pendine Sands beach in South Wales. It’s June 24, 2017, the start of the fourth two-day race put on by the Vintage Hot Rod Association. The sea knew well enough to take precautions and give the speed fanatics plenty of room as the hot rods, mostly American classic cars of the 1930s and 40s, lined up at the starting line. To guarantee the cars the ideal starting conditions, special drainage ditches have been dug along the seven-mile long beach and a slope graded.

Gasoline junkies from around the world are on hand, eagerly awaiting the start. Many of them hope to push their cars past the 100 mph mark so that they can earn a spot in the hot rod elite: the 100 mph Club. Hitting 117.0168 mph, Matt Farrant is barely able to top his own record from 2016 in his L8/R Model A roadster pickup. A retro day on the beach

There have been attempts to set racing records at Pendine Sands since the 1920s. The craze for hot rods got its start after the Second World War in the United States when returning soldiers and teenagers pimped up pre-war Model A and Model T Fords for racing. Every hot rod event always has an air of 1940s-50s nostalgia about it because that’s the way the participants like it. Even the association itself which makes sure that there’s always a flag girl on hand to wave the starting flag. There’s so much cool action going on and the fact that it’s free attracts more viewers than expected. On the second day of the race, the closest food stall was already completely sold out by one o’clock. And Johannes Huwe was on hand full of enthusiasm and his analog Leica MP with Summicron 2.0/35 mm. Thanks to his work published online, in print magazines, and in his books “World of Speed” and “The Race of Gentlemen,” about such events in the USA, he’s now considered the guarantor of stylish shots of the retro racing on sand.

Fitting with this year’s race weekend in the UK and the sixtieth birthday of Kodak Tri-X film, Johannes Luwe loaded not only color film into his Leica, but also the black and white film once so favored by countless photographers. The result: photographs with a timeless quality that will delight not only racing fans. All picture at Pendine Sands were shot with a LEICA MP and Tri-X film.

Fine Art prints are available at Society6 or ask me for individual classic photographic Baryte prints. 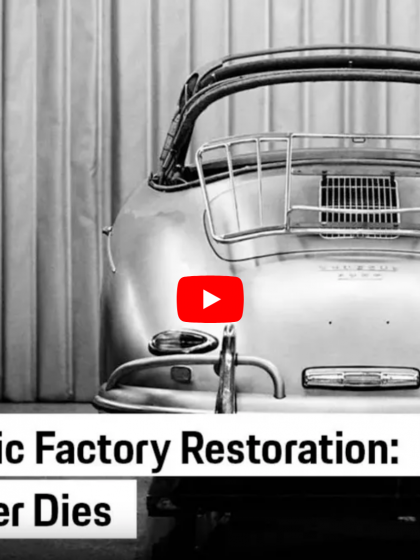 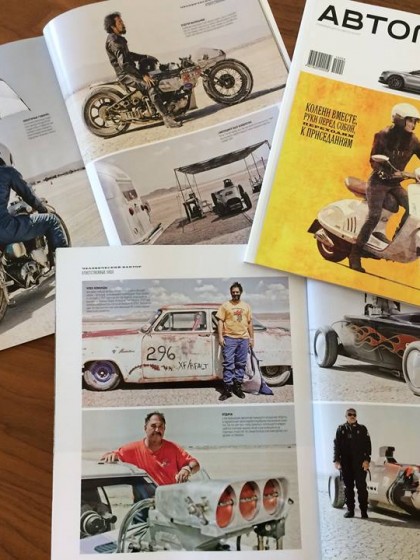 My series „World of Speed“ in the Russian Car Magazin Автопилот

Now in high gloss. My series “World of Speed” covered over 8 pages in the Russian Car Magazine Автопилот.

The plane took us from Chile‘s capital Santiago to the Atacama Desert in the north of the country. We flew in over the desolate desert and landed just before dark… 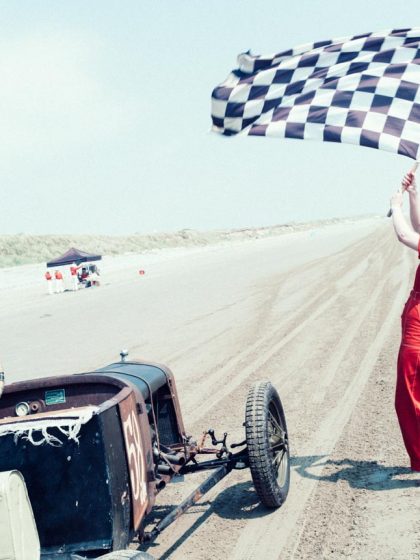